Home / Board Of Directors / Fabien Castanier 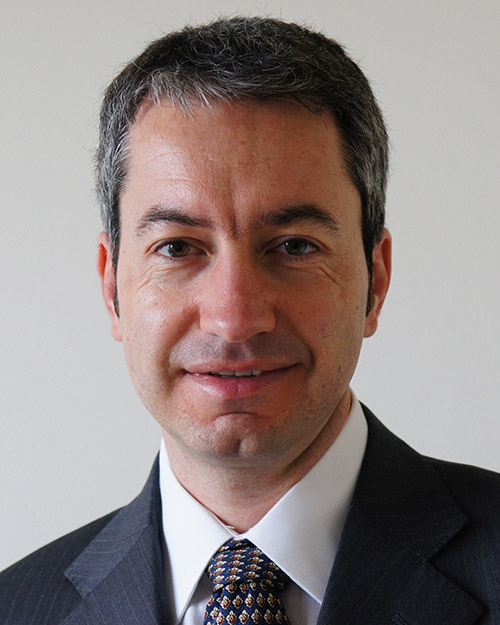 Fabien Castanier has been working in the semiconductor industry in both Europe and the US for nearly 20 years. His focus has mostly been in the areas of networking protocols and applications for embedded systems. Fabien has been a long standing proponent of the use of IP and related standards in constrained environments, and as R&D manager at ST he has been involved in several projects in which these technologies have been deployed in wireless sensor networks. Fabien has been serving on the IPSO Alliance’s technical committees, advising on the Marketing Council, speaking regularly on behalf of the IPSO Alliance at M2M/IoT industry events, and serving as a judge at the 2014 and 2015 editions of the IPSO Challenge. 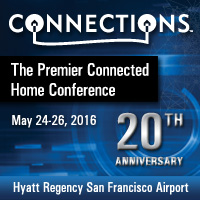 The IPSO Alliance is a media partner to Parks Associates’ 20th-annual CONNECTIONS™: The Premier Connected…